Finding the right location to films commercial or business video is always at the top of every Video Production’s pre-production list. Charlotte, the most populated city in the US State of North Carolina is a fantastic option for Video Production. In 2017, the Census Bureau estimated Charlotte to have a population of 860,000, making it the 17th most largest City in the United States.

One of our favorite things is how new downtown Charlotte is. If you find yourself in downtown Charlotte, you will be impressed by the layout. The buildings are new, and it does not feel crowded. Imagine a clean version of New York, but less crowded. Of coarse the skyline is not as crowded and you won’t see as many yellow cabs, but it has a big city feeling and big business to boot. If you are a fan of Nascar, you absolutely must visit Nascar’s Headquarters. On the first floor, you can watch live broadcast’s of Nascar Productions. Just across the street you will find the NASCAR Hall of fame.

One of the reason’s Charlotte has such a dynamic downtown is due to the residual business and culture created by Bank of America. Though BOA has central hubs in New York, London, Hong Kong, Minneapolis and Toronto. Charlotte serves as the corporate Headquarters of the second largest banking Institution of the United States after JP Morgan Chase. To give you an idea of how large it’s wealth Management arm manages, it’s just over $1 Trillion. In case you missed it, thats TRILLION with a T. Walk downtown Charlotte near BOA headquarters, you will see a beautiful block of grandiose architecture, landscaping. . .and security. You may not be able to film a commercial on the street unless you are with JJ Abrams but trust me, anywhere in the immediate vicinity will serve as a beautiful back drop to your next commercial production. Anyone who is a football fan surely enjoys watching Charlotte’s Carolina Panthers. Their explosive offensive led by quarterback Cam Newton is always a threat to win the Super Bowl. Team sports are often enjoyed with friends, both on and off the field. One thing Charlotte offers is a great tail gating. Before games, parking lots full of fans gather to grill and enjoy the spirit of competition with friends. It’s a fantastic place for every commercial production crew to capture unique and spirited commentary. 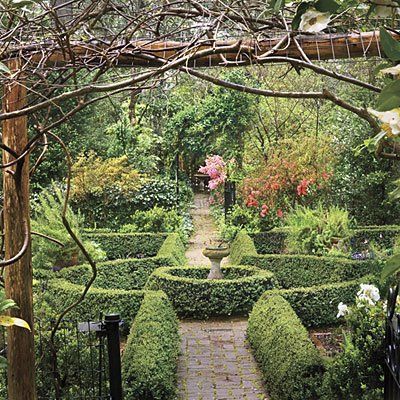 Open year around, the Wing Haven Gardens and Bird Sanctuary is a beautiful public Garden designed to resemble a Cross of Lorraine. Whether looking for something fun to do with your family, or looking for a wonderfully beautiful garden to film your next commercial video, this is a place to consider.

If you are new to the search for how to choose a great video production partner, give this article a read. It will provide additional insight.

on how to deal with video production companies for the first time.

About the Author: Bunker Levy